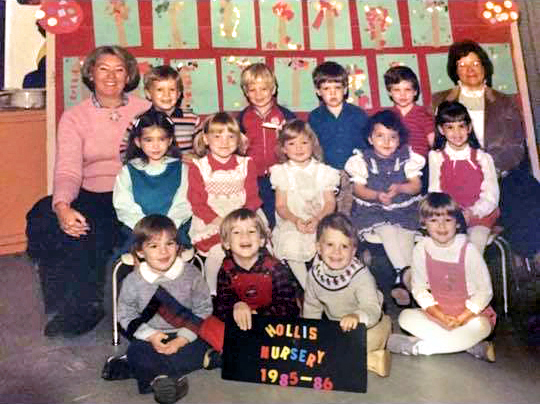 Over sixty five years ago the Hollis Preschool came into existence when a group of residents decided that the children needed to meet and learn to play and share with other children, to sing, paint, and listen to stories. A private residence housed the program for a year, before it moved to the Hollis Congregational Church, where it remained until 2001. In that time the preschool and the kindergarten, which had begun earlier and moved in 1953 to the church, became incorporated, and was under the administration of a parent board. When the Hollis public school began its kindergarten in 1985, only Hollis Preschool remained at the church. For a period of months in 1999, when the church remodeling took place, the preschool moved across to the Community Room of Hollis Town Hall. The preschool’s playground area was on Little Nichols Field, where we still hold our year-end celebration for the graduating 4 year old class, and where children still play on the structure made possible by preschool parent fundraising efforts and installed with the help of preschool parents.

As time passed and the area grew, so did the need for more early childhood programs. Hollis Preschool opened its doors to children from nearby towns and it’s registration changed, too. Some might say none too soon. In the early years folks lined up to register their children in the wee hours of a January morning, some in campers, with coffee and cocoa to get them through the hours and the cold. The biggest change occurred when the preschool could no longer remain at the church and sought out a new space. In September of 2001 Hollis Preschool opened at its present location with another expansion of the facility completed in the summer of 2007.  In this “new” space our preschool continues to evolve, to provide and access enriching, appropriate, and challenging opportunities, for children and staff. It continues to thrive with the support of families and its hard working parent board.
‍
In the decades since it was established, hundreds of children have come to Hollis Preschool. In many cases, alumni of our programs later enroll their own children at Hollis Preschool!. The look may be new and different but the strong commitment to a good solid early childhood program remains. Here’s to today and all the days ahead. 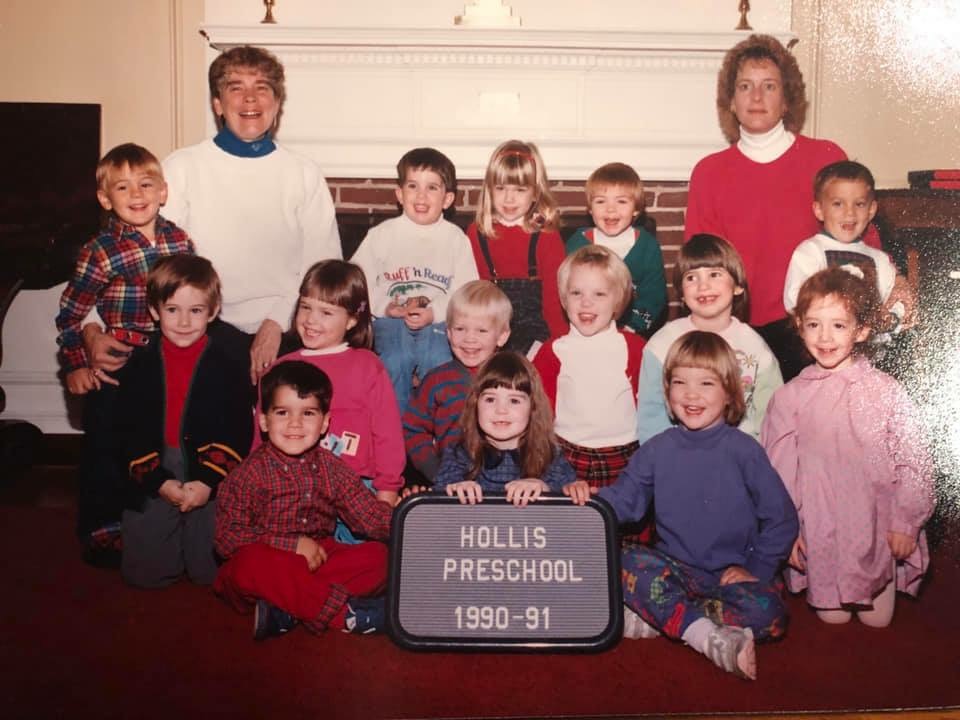 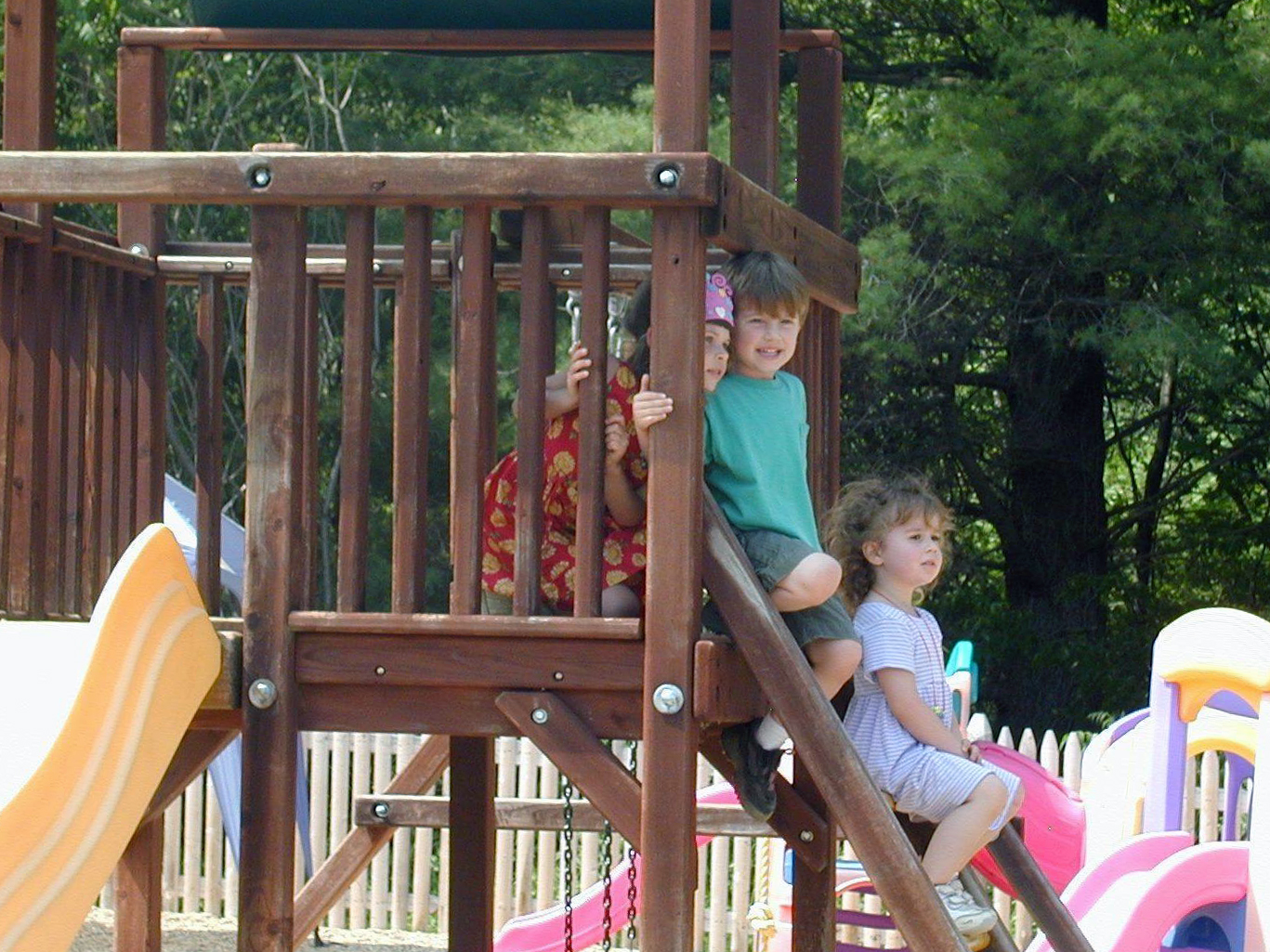 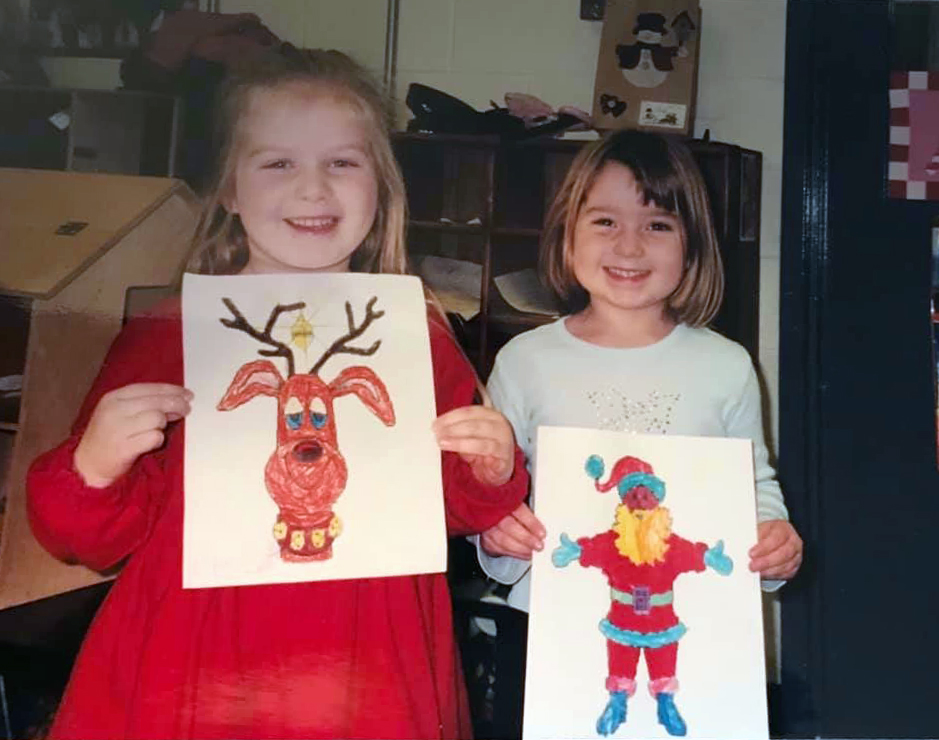 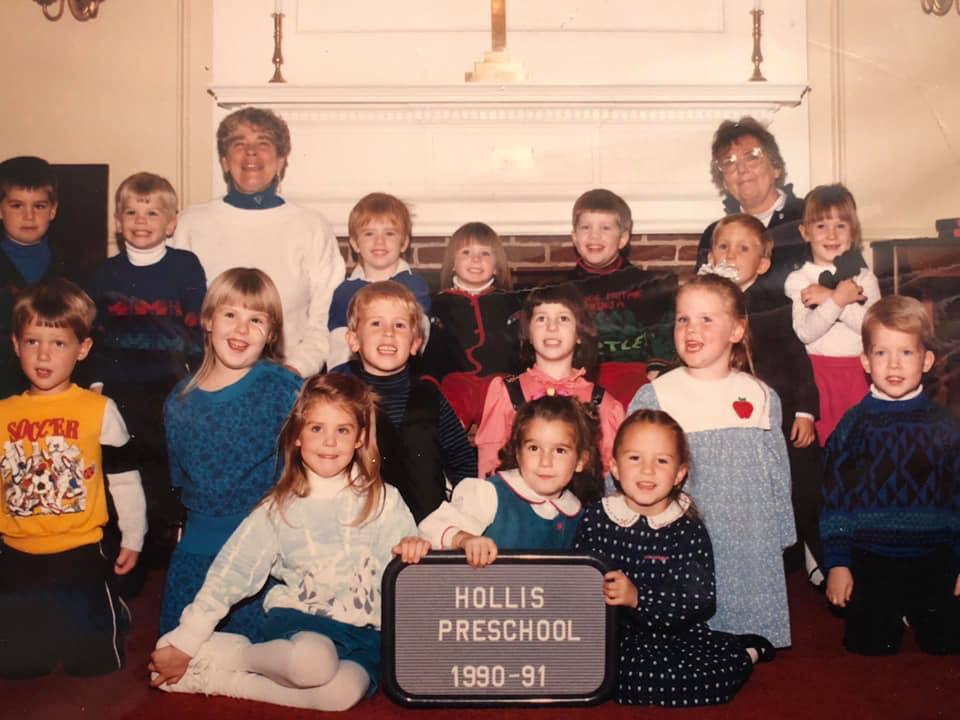 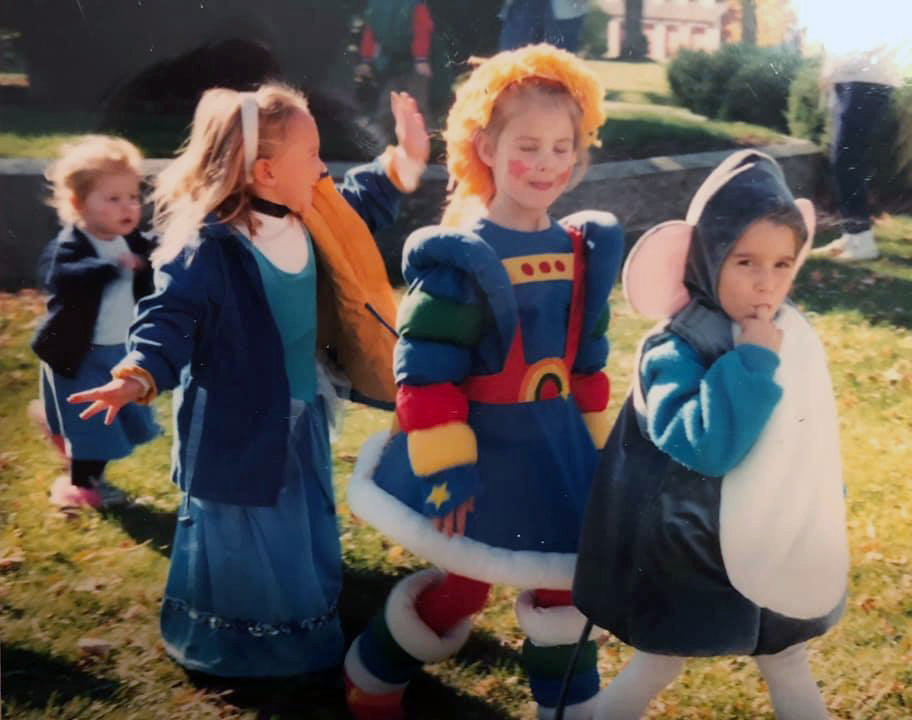 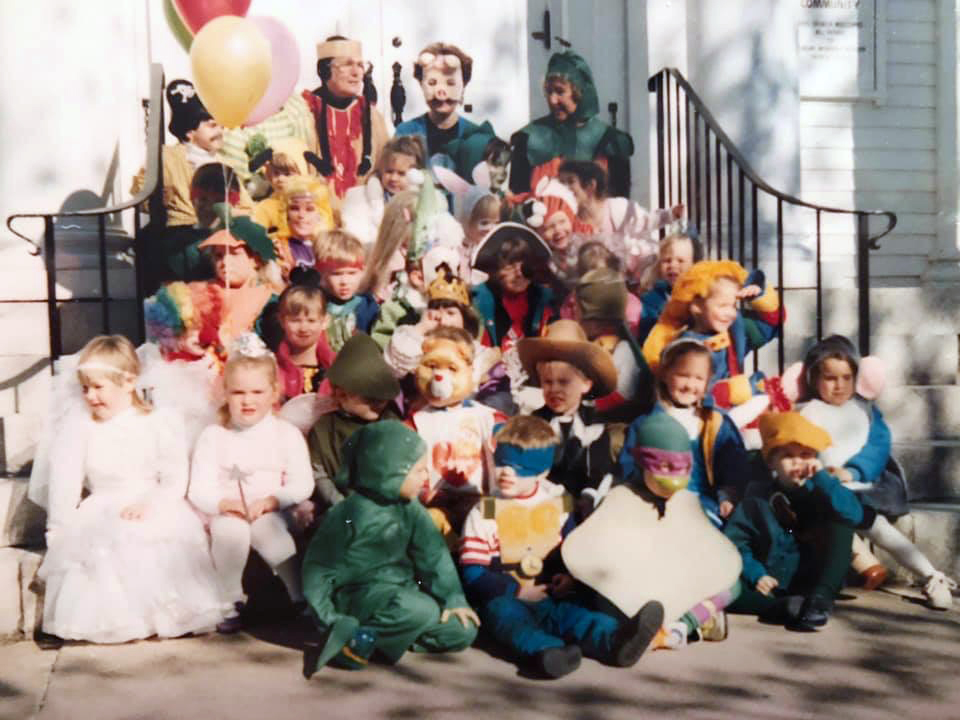 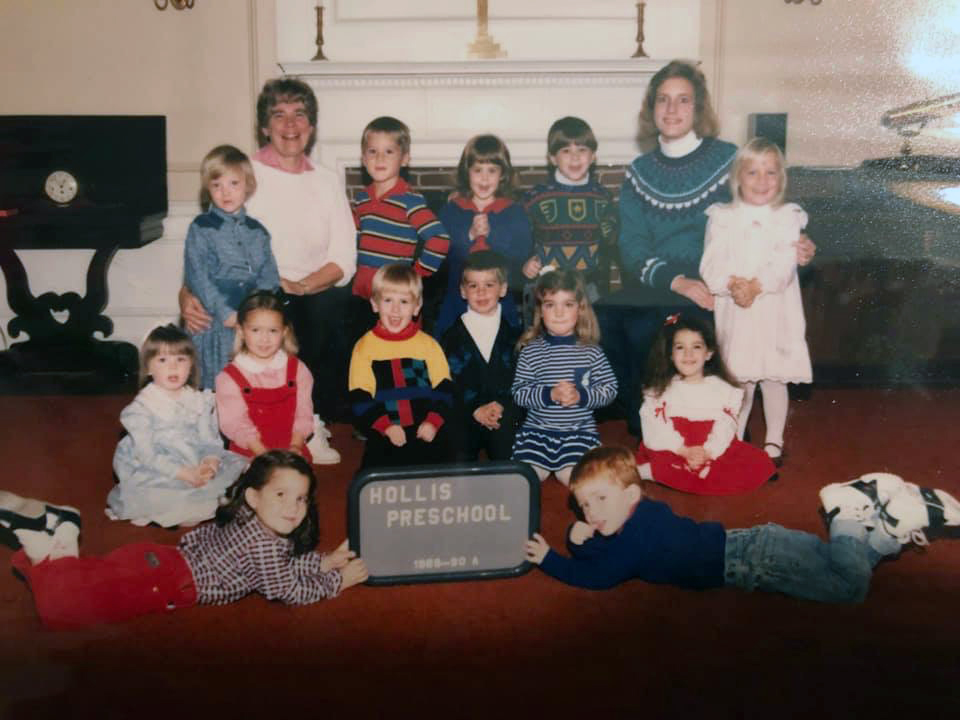 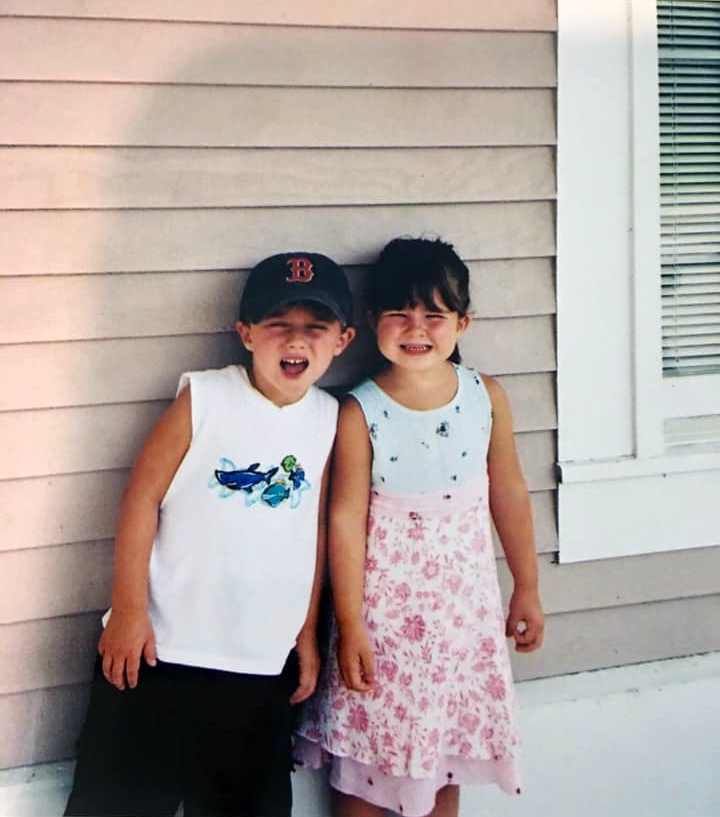 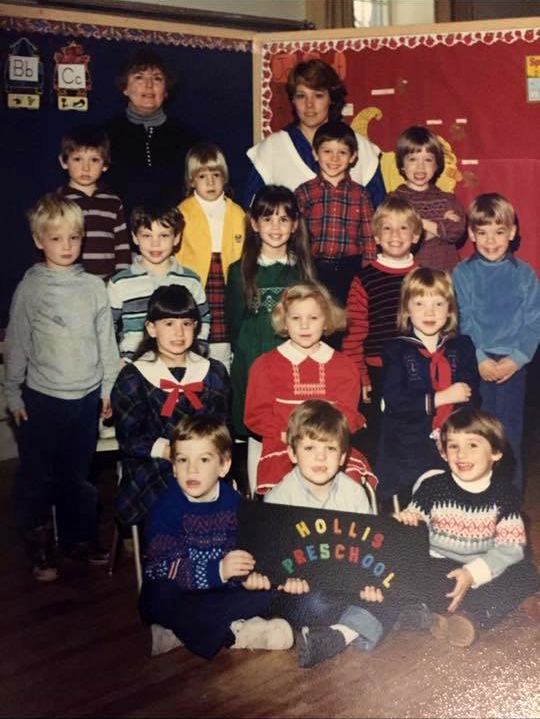 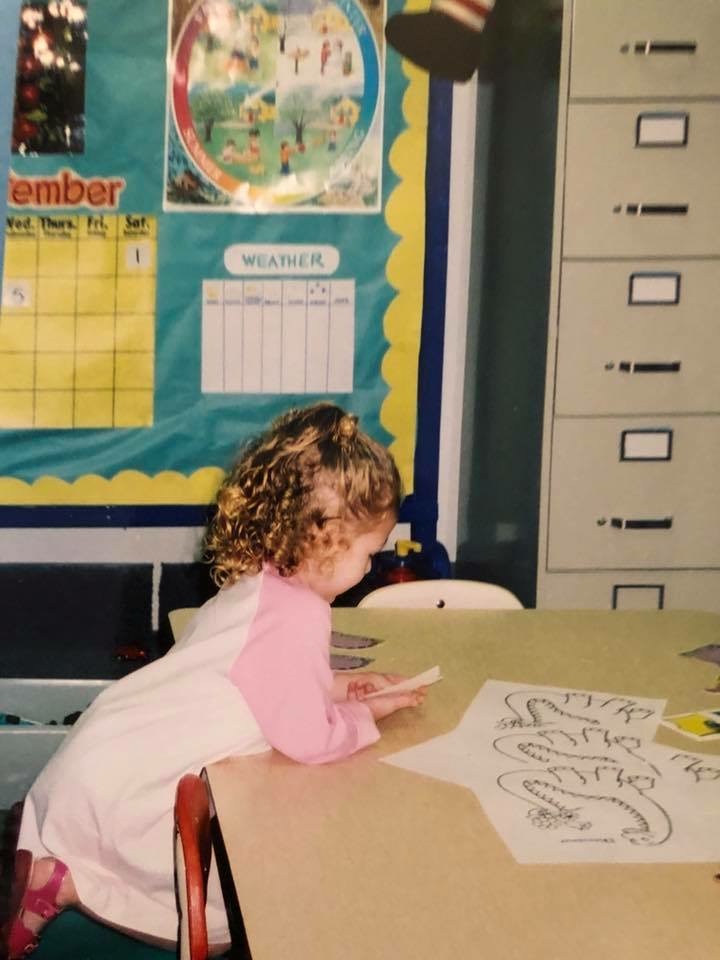 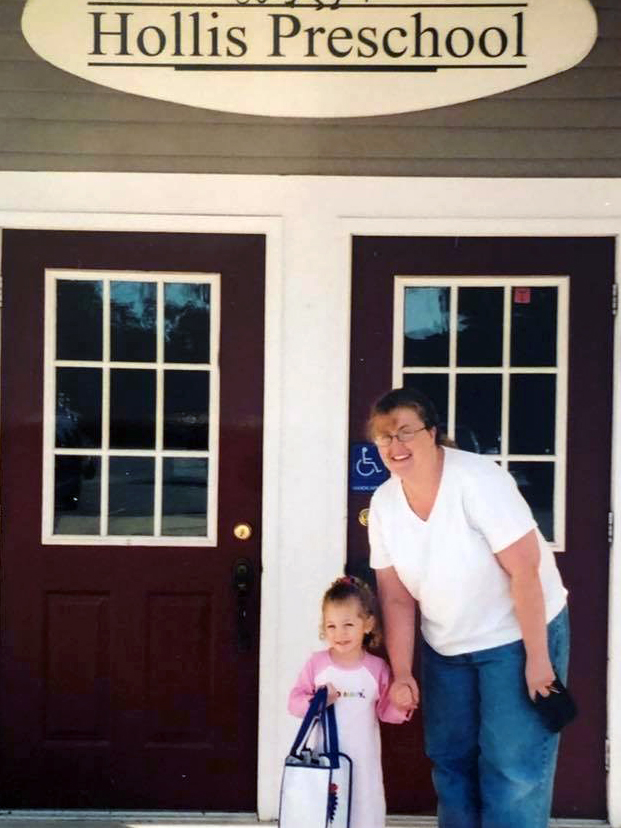 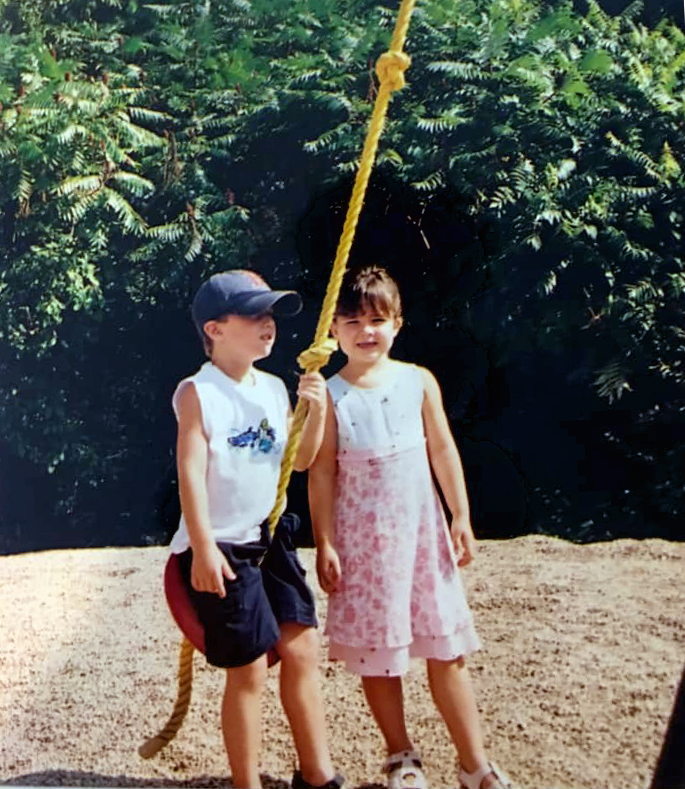